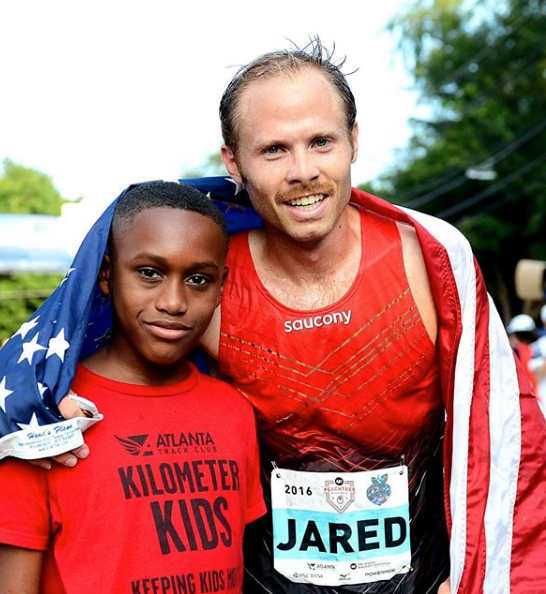 To follow Jared to the marathon podiums he talked about as his goals (and hopefully to the Tokyo Olympics in 2020!) find Jared on Twitter (@Jwardy21) and on Instagram (@Jwardy21).