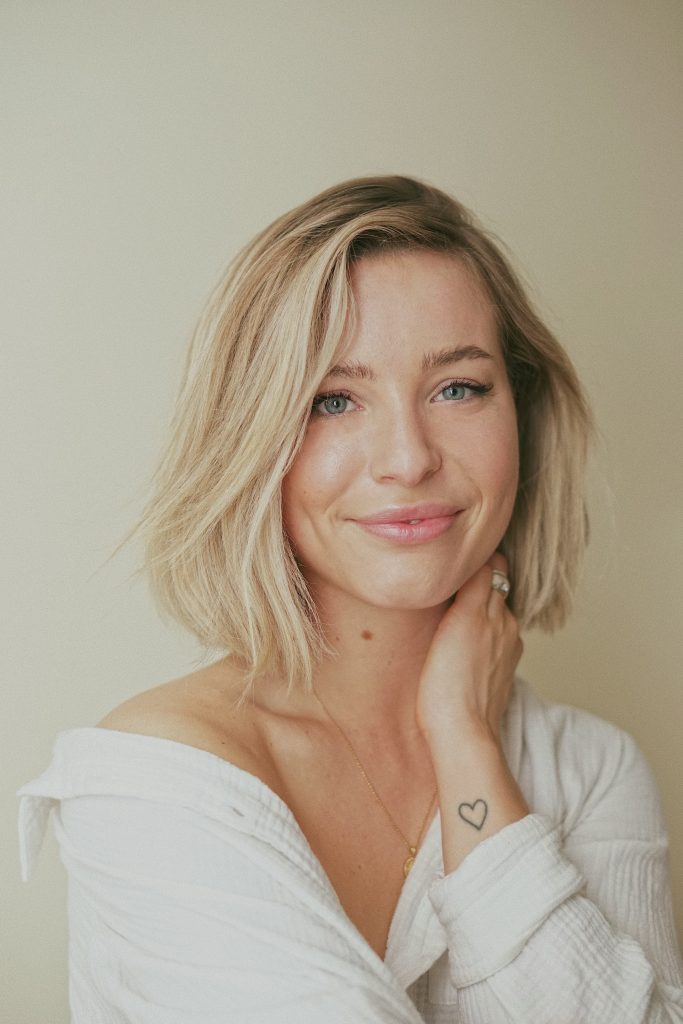 Who do you intend to become? Are you satisfied with where you are at right now or do you want to witness a positive evolution inside yourself? If you desire a change, this episode is for you.

I honestly believe that this has to be one of the most life-changing episodes I have ever recorded because it is jam packed. If you’re like me, you’ll want to re-listen to this one and take notes and then go buy the book because today’s guest goes over some amazing principles about how to create real change inside yourself.

Today’s guest is Dr. Benjamin Hardy who is an organizational psychologist and bestselling author of Willpower Doesn't Work. From 2015-2018, he was the #1 writer in the world on Medium.com. During that time, he grew his email list from 0 to 400,000 without paid advertising. His blogs have been seen by over 100 million people and have been featured on Forbes, Fortune, CNBC, Psychology Today, Cheddar and many others. Ben and his wife Lauren adopted three children from the foster system in February 2018 and one month later, Lauren got pregnant with twins who were born in December of 2018. They live in Orlando.

On a personal note, I had the great opportunity to get to know Ben a little more personally as well and I have witnessed first hand that he is the real deal. He doesn’t just write really amazing blog posts and books and have another life. He lives it. I share a story in the podcast about how Ben’s book Willpower Doesn’t Work changed my life a few years ago and I think that his new book is even more life changing.

Listen to this episode on your favorite podcast app:

My Bullet Points From this Episode:

Books and people mentioned in the episode:

Personality Isn’t Permanent debunks the pervasive myths of personality that have captured pop culture. For example, personality tests like Myers-Briggs and Enneagram are not only psychologically destructive but are no more scientific than horoscopes. Personality Isn’t Permanent provides science-based strategies for reframing past memories, becoming the scribe of your identity narrative, upgrading your subconscious, and redesigning your environment. Science proves you are going to change throughout your life. You might as well be intentional about that change.